Willard Sorority is the oldest and largest local sorority in the United States. Throughout Willard’s long history, members have continued to strive towards perfect womanhood set forth by the five ideals of character, scholarship, sisterhood, community and service.

Willard was founded at Nebraska Wesleyan in the fall of 1889. In the beginning, Willard was organized as a literary society and was given the use of the northwest room on the third floor of the Main Building (now Old Main) to held their meetings and social gatherings. Willard purchased their first home in 1929. Groundbreaking for a new home began in 1961, and construction on Willard’s present was completed on May 13, 1962. 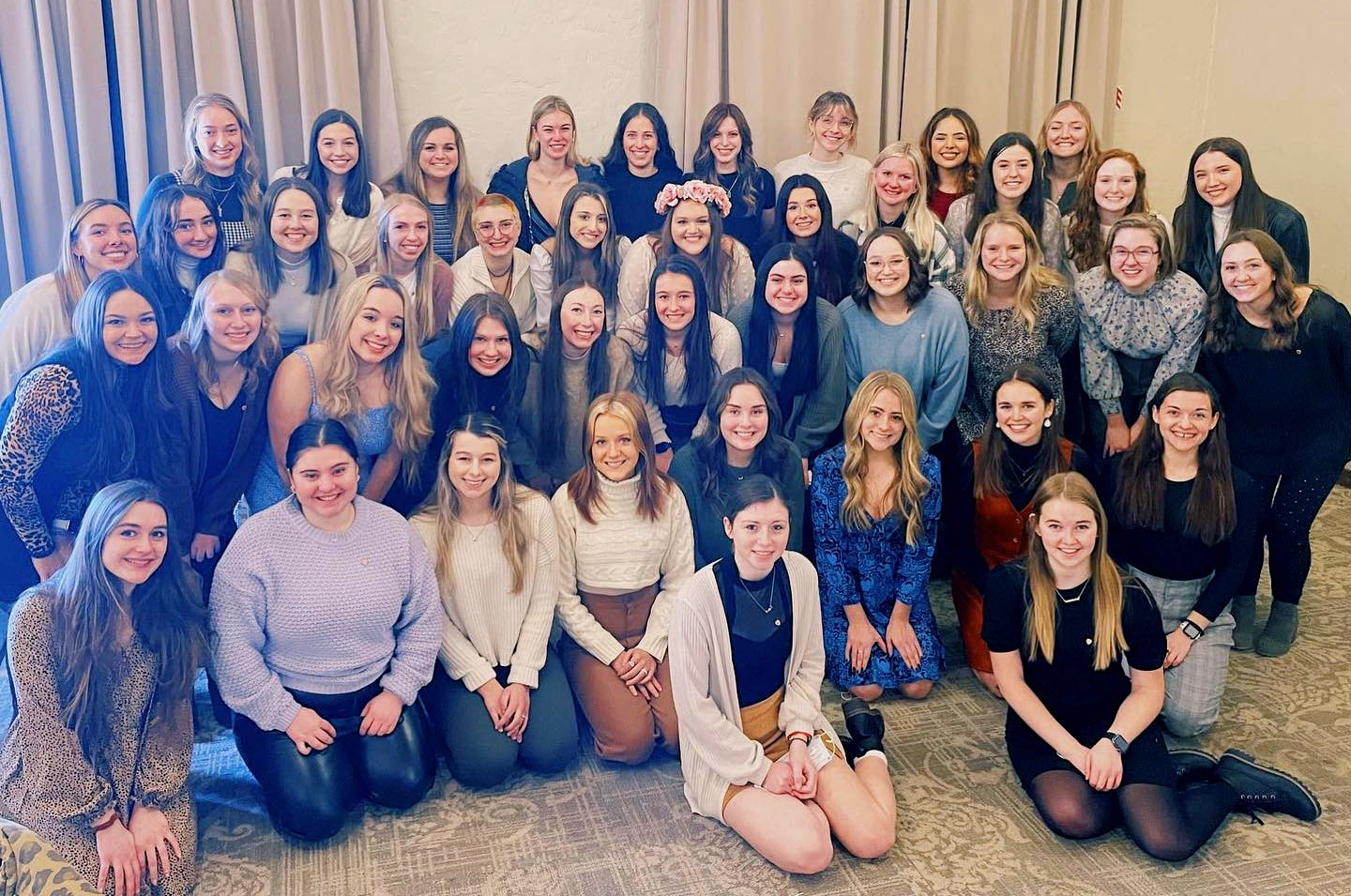