Nobel laureate Thomas Mann wrote, “Everything is politics.” So it makes sense that with a political science degree from Nebraska Wesleyan, you can do just about anything.

NWU Political Science alumni succeed in business and law and foreign policy and global security and criminal science. They’re CEOs and analysts and teachers and civil servants. They’re on Capitol Hill and in city halls. They manage campaigns, win elections and serve their communities.

And they do it using skills they built right here at NWU.

You can seize opportunities to study internationally or intern through NWU’s Capitol Hill Internship Program (CHIP) and still graduate in four years. Intern at the White House, work with trade programs in Africa or pursue any number of career interests.

Experiences like these grab the attention of top graduate programs in a variety of fields. A third of Nebraska Wesleyan’s political science majors are admitted to law programs across the country—including at Ivy League schools.

NWU Political Science also offers the networking, coaching and mentoring you need to compete at your best for top scholarships for graduate work and international study. Roughly 45 percent of students on campus earning prestige awards like Fulbright, Boren, Truman and even Rhodes scholarships are political science majors.

NWU Political Science professors have a range of interests and a commitment to undergraduate education that promise to engage and challenge you.

They’ve examined the economic, political and social development of Latin America, the politics of Poland and Germany and more. Their backgrounds include work experience with the Nixon Archives and the Library of Congress.

Foreign Service Officer Kyle Rohrich credits his NWU education with helping him get study abroad opportunities and internships that led to a career with the U.S. State Department. 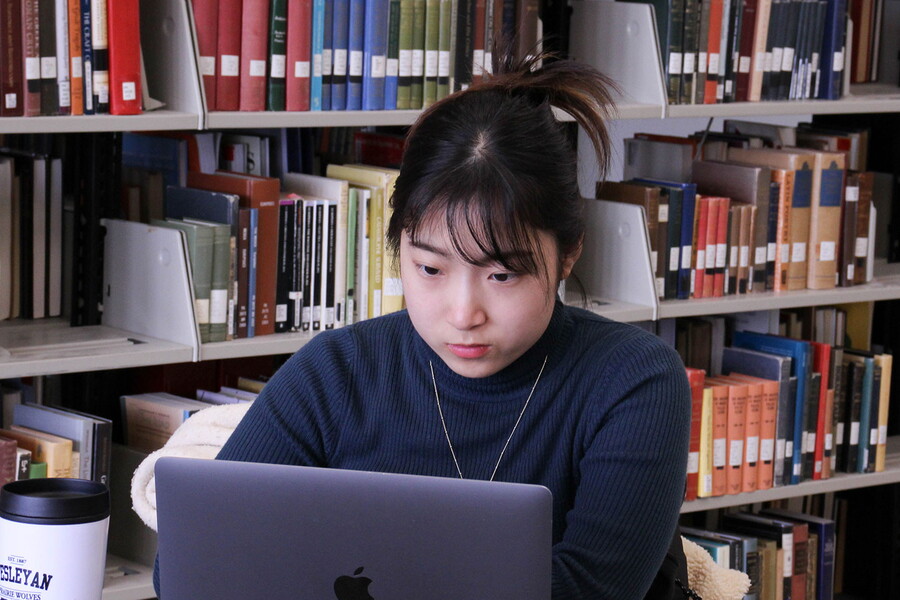 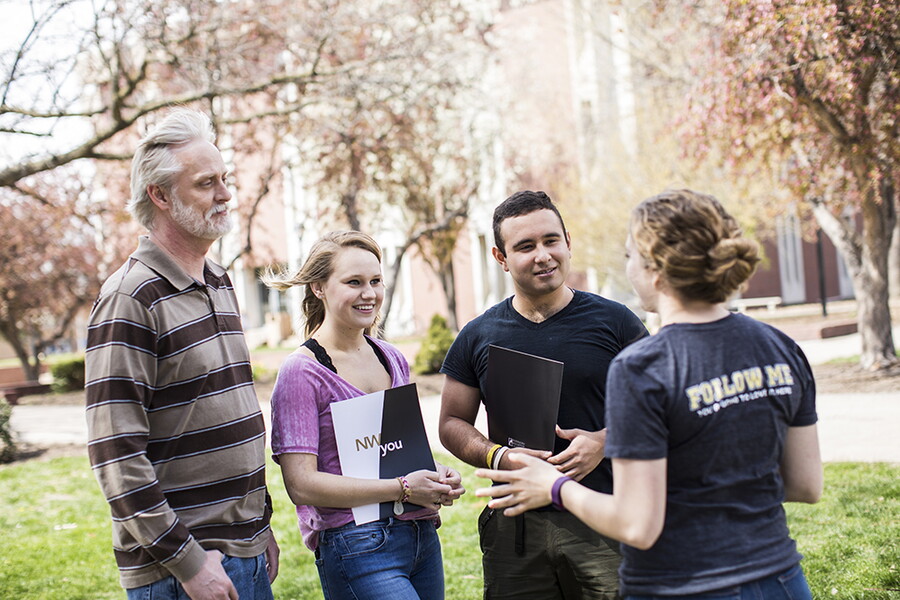 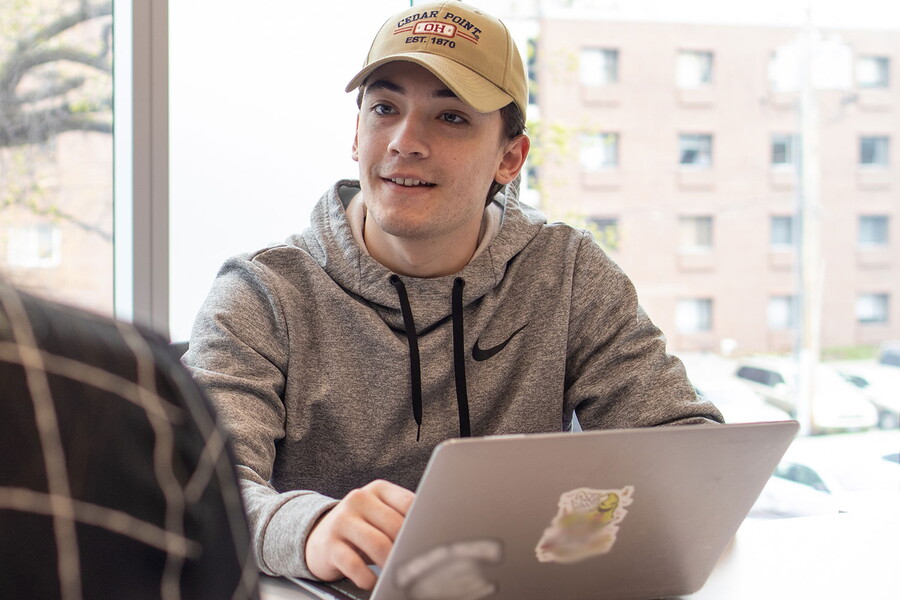