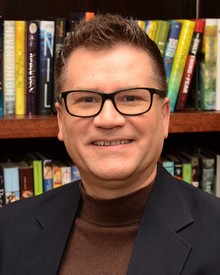 An NWU alum, I have been an educational practitioner for over 35 years. As emeritus professor of education, I will continue to promote cultural competence.

I continue to work with groups interested cultural competence and skills (resilience, gratitude, many more) that promote emotional well-being.

Geography Educators of Nebraska (GEON) Educator of The Year, 2015

Civic Nebraska Administrator of the Year, 2014

Co-Chair, National Summit on the Teaching of High School Psychology, 2014 to 2017

The NAACP Service and Dedication to Children Award, 2004